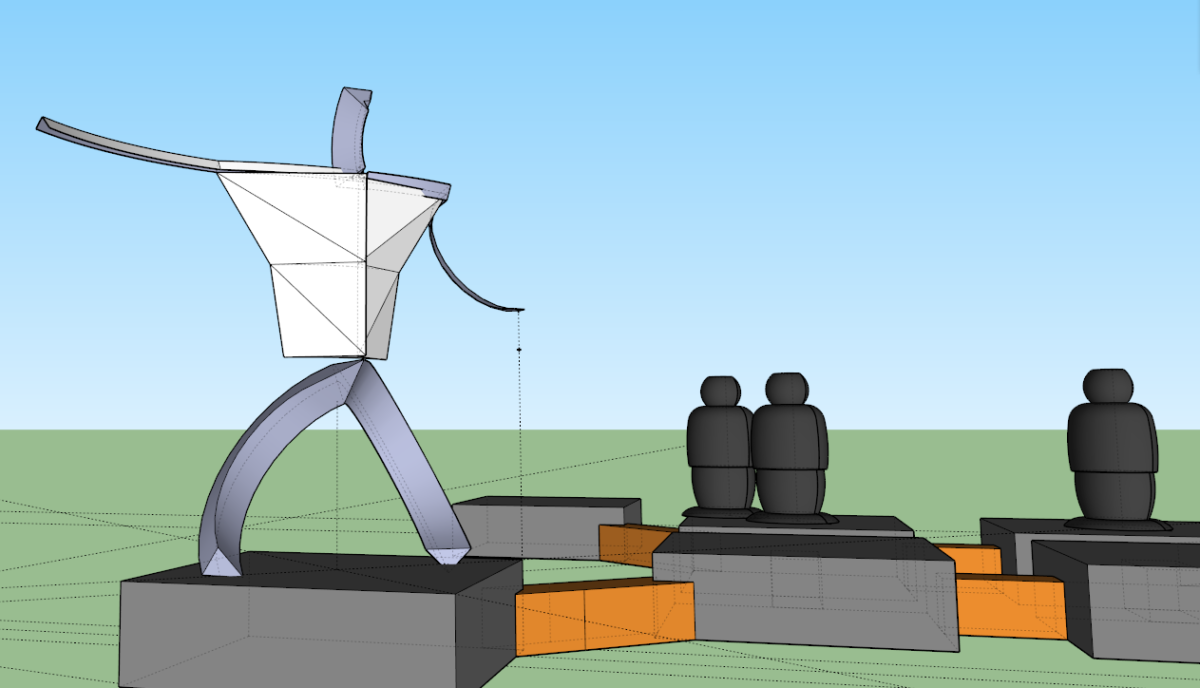 Hello! You’ve arrived at Developing Nation, the site Santtu Suihkonen uses to showcase some of his work in software development.

Roots as a group project

Developing Nation was created when the two guys behind this, Santtu Suihkonen and Samuel Siltanen, needed to name a GitHub project folder which held the project files for their digital media work. They knew the distributor would also ask to name the publisher, so Santtu suggested a  name and Samuel approved.

The founders were software developers at heart. They had a background in Information Technology studies at the then Helsinki University of Technology, now a part of Aalto University. Samuel had worked a long time in the university as a researcher in the field of IT, and Santtu had aspirations to become a researcher. Santtu had taken some irregular jobs earlier before finding out his love was in software development, as well.

Since 2008, the duo has collaborated in discrete optimization problems, graphics, and sound software design and game programming. They’ve competed against each other in contests of machine learning. Separately, Santtu’s work in ICT includes tasks in development, education, support, and management. Samuel’s work includes research, as well as tasks in education and development.

Developing Nation expanded in late 2017 when Mrs. Suihkonen needed to have her System Specialist’s associate degree finished. Finishing the competence-based qualifications required a demonstration of skill performed in a work setting. Having previously obtained the same degree, Mr. Suihkonen was able to function as the instructor. A fellow entrepreneur who needed an overhaul on their IT systems provided funding for the project and agreed to supervise the vocational skills demonstrations.

We’ve put forward the name Developing Nation whenever we have wanted to offer some work for a contract in the IT sector. Originally we intended it as a wordplay, juxtaposing the ideas of something which needs development and the act of developing. We’ve seen organizations developing themselves with the development projects they take. We’ve wanted to be there with you and your organization, developing the software, helping you in your task to develop what you find most important.

The group had one regular, Mr. Suihkonen, and other workers on a per-project basis. Mr. and Mrs. Suihkonen have shared mutual assistance in the projects they’ve taken, and we have a long history of collaboration in our projects with Mr.Suihkonen and Mr.Siltanen. Knowing we had friends and family who can support us and whom we support, we tackled some difficult problems thrown at us in the field of IT and elsewhere.

Current status as a solo project

The time from 2018 summer onward was marked with commercial experimentation. Apart from Santtu, other original founders were busy in their line of work. Santtu tried out offering some IT support with a concept known as Tietokonenero, now defunct. The attempt was cut short when his business partner found other career opportunities.

Santtu turned to web design, and offering ICT support solo. This concept was interrupted, too, after a short while, when some attractive job opportunities came up. Santtu quickly finished the work he had with Developing Nation and spent a quarter of a year preparing for the interviews as a Software Engineer.

The effort put towards the interview was a learning experience, but it didn’t result in a job offer. Santtu didn’t feel like going back to independent consulting with Developing Nation, which had mostly meant designing and maintaining web sites.  It was time to re-evaluate the priorities.

Santtu had long loved the software developing the most, with business coming second. It was time to make the site look just like that. Santtu got rid of all the price lists and mentions about IT support. He toned down the business aspects of software, and focused on software development. The price lists didn’t help to secure deals anyhow, as all the contracts were made on a per-deal-basis anyway.

The new site reflects the changes in it’s founders attitudes. The site Developing Nation is going to focus on issues that matter for it’s writer as a software developer. There’s a lot to tell, and it’s all going to be about software.